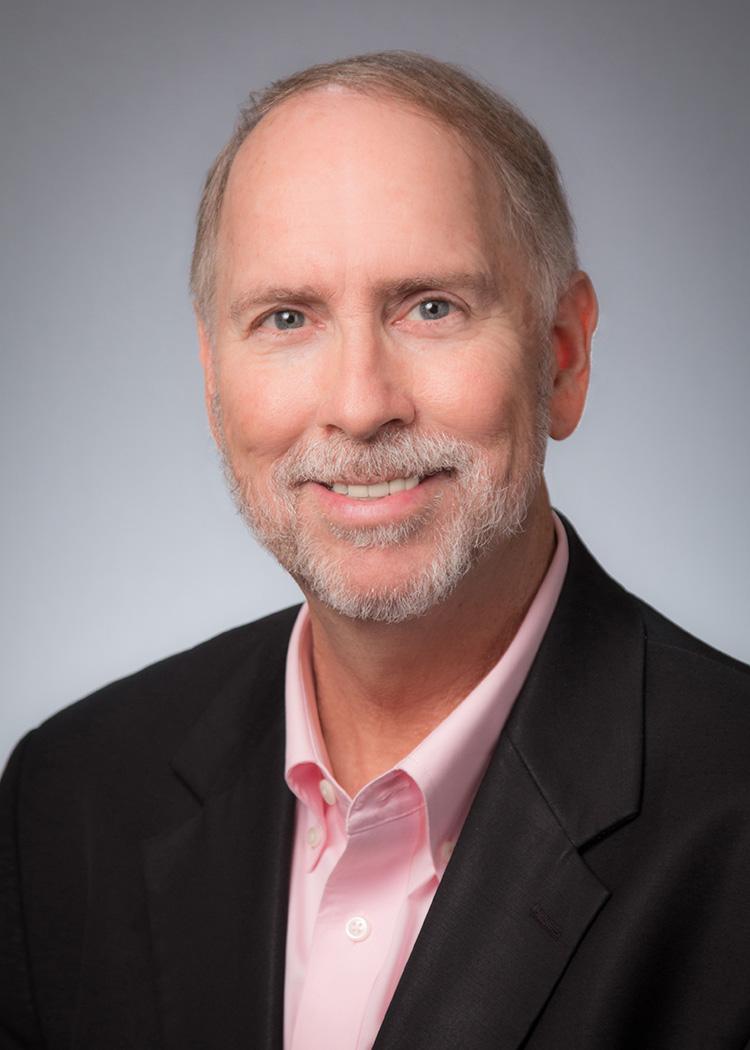 Grant Cooper has been an innovative entrepreneur dating back to his launch of 2 successful businesses when he was a student at LSU, including a restaurant one-half block from the LSU campus and a natural food store on Perkins Road.

Later, Grant & his business partner launched & operated a series of company-owned and franchised businesses in markets throughout Louisiana, Alabama, Mississippi, Florida, and Indiana.

Early in the history of Strategic Resumes, Mr. Cooper’s executive resume clients soon started requesting that he write business plans for ventures that required start-up capitalization. Grant rapidly gained a reputation for writing winning business plans that were favorably reviewed by funders, investors, and banks. Grant has taught business plan writing seminars and workshops at national conferences in various cities from Seattle to his hometown of New Orleans, leading to his creation of WinningBusinessPlan.com.

All WinningBusinessPlan.com projects start with your initial outreach to us. Simply click on the “Free Consult” tab and fill in your contact information, along with a short description of your business idea. We will get back to you promptly for a free initial consult to discuss your project. Take a moment to review the 3 business plan tiers that we offer, Bronze, Gold, & Platinum. A description of each tier can be found under the “Pricing” tab which will help you to make a decision on which tier is best suited for your needs.

If you are local to New Orleans, we can launch the intake process with a face-to-face meeting in our Uptown Magazine St. office (with mask). If you are not local to New Orleans, or if you are simply too busy to schedule an in-person session, we can schedule a phone, Zoom, Skype, GoogleMeet, YardStream, WebEx, or other virtual meeting. In our meeting, you may ask any questions you like, provide information, and describe how you want to be branded and presented in the plan. We will also ask you many questions, and we will typically compose a list of additional questions to email you for further information. However, the whole point of our WinningBusinessPlan.com service is to make this easy and painless for you. We will not ask you to do any heavy lifting. We handle the research, design, graphics, format, content, and calculations, but we absolutely welcome any input from you.

In a few short weeks (we try to be responsive to your desired timeline), you will receive your first completed draft of the business plan. It will be a finished and attractive presentation in every way… however, it is designed so that you may review it, share it with those you trust, and suggest any tweaks or changes that you would like to see incorporated into the final business plan. We give you 30 days of free revisions after receipt of the final plan.

In evaluating a potential business plan client, we conduct a brief intake session to learn the basics of their business concept, their suitability in terms of experience & skills, and their commitment & drive to make their business dreams come true. While we do not wish to be gatekeepers, we generally do not accept clients when we detect a deep divide between their aspirations and their capabilities. Of course, they are free to seek out writing help elsewhere, but we will not knowingly assist them in what appears to be a doomed endeavor.

Once we have all the information we need, we will have a completed draft of your business plan ready at a time that meets your needs, often 1-3 weeks.

You deserve the level of professionalism and quality that a well-crafted business plan will bring to your enterprise. We believe that you may have a real opportunity to take your concept and skills to the next level and beyond, including future franchising, another area that we can assist you with at a later date, upon request. At
WinningBusinessPlan.com, we are excited to see you launch your new business!